Home » ON OUR MARCH

The first Oriya film “SITA BIBAHA” was produced in 1934 by Late Mohan Sundar Dev Goswamy. Thereafter the production of films was hardly one or two in a year. The State had no facilities of Studio, Colour Laboratory, shooting equipments etc. for which the filmmakers of the State were completely dependent on facilities available outside the State. Till 1979, the State had produced only 83 films and there were only 117 Cinema houses in the State. With a view to promote the growth of the industry and to provide all infrastructure for production of films, the Government through the Orissa Film Development Corporation Limited implemented different promotional schemes for its rapid growth. 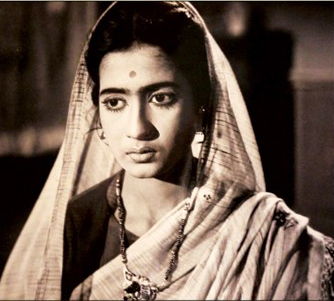 The Odisha Film Development Corporation Ltd. was established in 1976 as a nodal agency for implementing the State Government’s policies and schemes to promote the growth of the film industry. in Orissa. The objectives of the Corporation, interalia are as follows-